* This article was written by Sri Chintala and originally published on the Snowflake Blog here: Snowpark Python: Bringing Enterprise-Grade Python Innovation to the Data Cloud 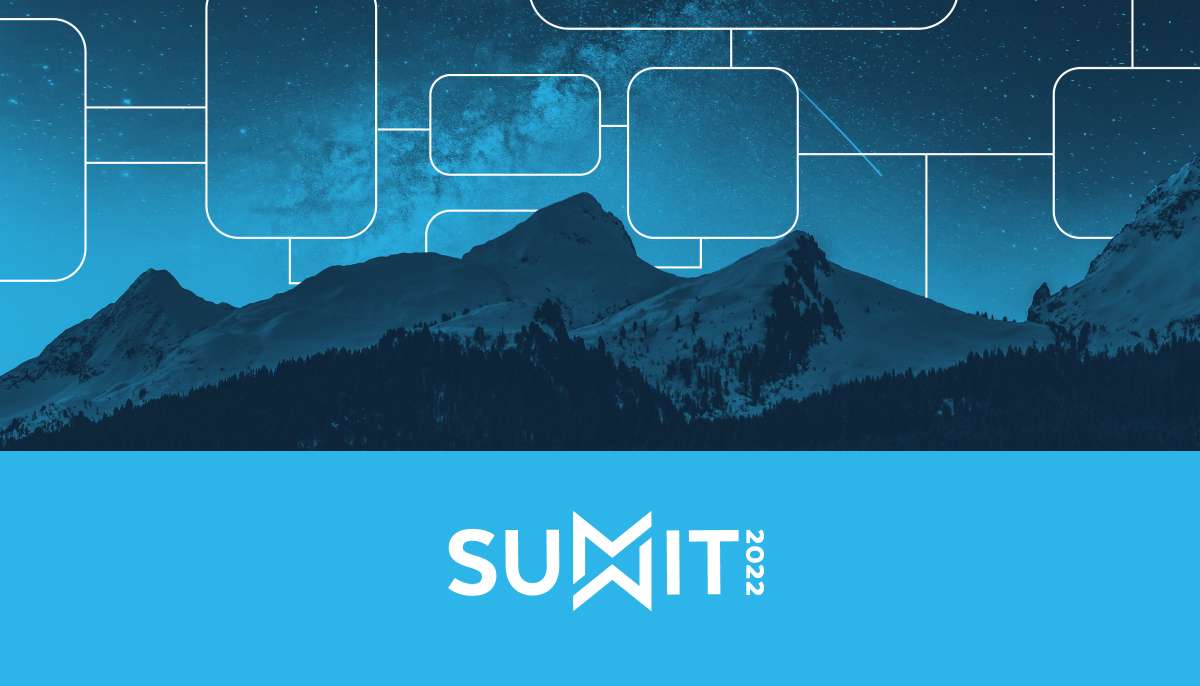 We’re happy to announce that Snowpark for Python is now available in public preview to all Snowflake customers. Python developers can now enjoy the same ease of use, performance, and security benefits of other broadly available Snowpark languages, including Java and Scala, natively integrated into Snowflake’s engine.

Under the hood, DataFrame operations are transparently converted into SQL queries that get pushed down and benefit from the same high-performance, scalable Snowflake engine you already know! And since the API uses first-class language constructs, you also get support for type checking, IntelliSense, and error reporting from your development environment. As part of the public preview announcement, we’re excited to share that we’re open sourcing our Snowpark Python client API. We cannot wait for the Python community to help us expand upon the API, and ultimately make it even better. Check out our Github repository to learn more and to start making contributions.

While Snowpark allowsyou to conveniently write DataFrame operations, it is a lot more than just a nicer way to write queries. You can also bring your custom Python logic as UDFs (more on this in a bit), and make use of popular open source packages, pre-installed in Snowflake.

Sincethe power of Python lies in its rich ecosystem of open source packages, as part of the Snowpark for Python offering we are excited to bring seamless, enterprise-grade open source innovation to the Data Cloud via our Anaconda integration. With Anaconda’s comprehensive set of open source packages and seamless dependency management, you can speed up your Python-based workflows.

Let me walk you through how you can leverage Anaconda-provided third-party libraries for building your Python workflows:

All of this is made available under Snowflake’s standard consumption-based pricing, with no additional charges for any of the add on features and offerings when used with Snowflake!

“Having the most popular Python libraries—such as NumPy and SciPy—removes another layer of administration from the development process. And with the integrated Conda package manager, there is no need to worry about dependency management.”

Check out the blog from HyperGroup, to learn more on How HyperFinity Is Streamlining Its Serverless Architecture with Snowpark for Python!

As you might have noted above, Snowpark has the ability to push your custom Python logic into Snowflake, where it can run right next to your data. This is made possible by the secure, sandboxed Python runtime hosted right inside Snowflake’s compute resources. You simply declare that the function is a UDF, and specify any third-party packages your code depends on.

Snowpark takes care of serializing the custom code into Python bytecode, resolves and installs the required dependencies, and pushes down all of the logic to Snowflake. Thus, it runs in a secure sandbox right next to your data. You can call and make use of the UDF as you would with a regular Python function in your DataFrame operations.

As you’ve seen so far, the Snowpark API has the ability to push both DataFrame queries and custom logic into Snowflake. But we also want to make sure that SQL users can get the full benefit of Python functions. To build these functions, when you have something basic to do, you write the code as simple, inline definitions and register the UDF using SQL directly in the Snowflake worksheets.

For more-complex use cases, you can make full use of your existing toolsets—source control, development environments, debugging tools—and develop and test locally. Then you can bring that code to Snowflake. To get it into SQL, all you need to do is package the code as zip files, load it into a Snowflake stage, and specify it as imports when registering it as a Python function. Once the Python UDF is created, any SQL user can use the logic, just as they would any other function, as part of regular queries. This also lets you automate ELT, ML, and CI/CD workflows using Streams and Tasks since Python functions are usable nearly anywhere other functions are used.

In the previous example, we used a scalar UDF, which operates on each row in isolation and produces a single result. While scalar functions are easy to write and address a broad array of problems, additional UDF contracts might come in handy for situations where the scalar contract falls short.
Python UDF Batch API enables defining Python functions that receive batches of input rows as Pandas DataFrames and return batches of results as Pandas arrays or series. Compared to the row-by-row processing pattern with Scalar UDFs, the Batch API provides the potential for better performance, especially if your Python code operates efficiently on batches of rows. In addition to better performance, using the Batch API also means less transformation logic required if you are calling into libraries that operate on Pandas DataFrames or Pandas arrays. As an example, the inference UDF defined below using the Batch API (which loads a pretrained XGBoost model from a stage) has significant performance gains when scoring large tables with a couple of million rows.

Python table functionsmake it possible to return multiple rows for each input row, return a single result for a group of rows, and maintain state across multiple rows that you can’t do with scalar or Batch API. Below is a simple example of how you can use a UDTF and leverage the spaCy library to do named entity recognition. The UDTF takes in a string as input and returns a table of recognized entities and their corresponding labels.

“Protecting our customer environments requires continuous innovation. Sophos has dozens of machine learning models built into our cybersecurity solutions and we roll out additional models all the time. Snowpark for Python enables us to dramatically streamline and scale development and operations of our machine learning models from initial pipeline to the model inference in production.”—Konstantin Berlin, Sr. Director, AI, Sophos

As we saw in our previous examples, the Snowpark Python API allows you to write client-side programs to build and run data pipelines using powerful abstractions such as DataFrames. But once you’ve built and tested a pipeline, the next step is to operationalize it. To do that you need to find a home to host and schedule that client program. With Snowpark Python Stored Procedures, you can do exactly that! You can host your Python pipelines directly inside Snowflake, using a Snowflake virtual warehouse as the compute framework, and integrate it with Snowflake features such as Tasks for scheduling. This simplifies the end-to-end story by reducing the number of systems involved and by keeping everything self-contained in Snowflake.

And the best part is that while Snowpark Stored Procedures are incredibly powerful, they’re also very simple to use. Below is a simple example of operationalizing a Snowpark Python pipeline that calculates and applies sales bonuses on a daily basis.

We’re also excited by the tremendous interest we’ve seen in our partner ecosystem in building integrations that leverage Snowpark for Python to enhance the experiences they provide to their customers on top of Snowflake.

At the time of this launch, we have dozens of partners in the Snowpark Accelerated program that already have built product integrations and expertise that extend the power of Python in the Data Cloud to their customers.

In the opening keynote at Summit, we also announced a number of other exciting features you can read more extensively about here, that will allow you to do even more with Snowpark for Python, including larger memory warehouses for ML training, native Streamlit integration in Snowflake, and the Native Application Framework for building and deploying applications in the Data Cloud.

Work faster and smarter with Snowpark

Snowpark is all about making it easy for you to do super-impactful things with data, while retaining the simplicity, scalability, and security of Snowflake’s platform. With Snowpark for Python, we cannot wait to see what customers build.

To help you get started, check out these resources:

And if you want to see Snowpark for Python in action, you can sign up for Snowpark Day.